Today we released a new version!

Story
* The various boss sequences in the Manor level are now activated on all difficulties, so players will see every on once.

Bugfixes
* Fixed the Shrines on the "Tower" map.
Top

I can't for the life of me figure out which level is supposed to be the "Manor" one.
Top

It's the level with the Endboss - in german its "Schloss"
Top 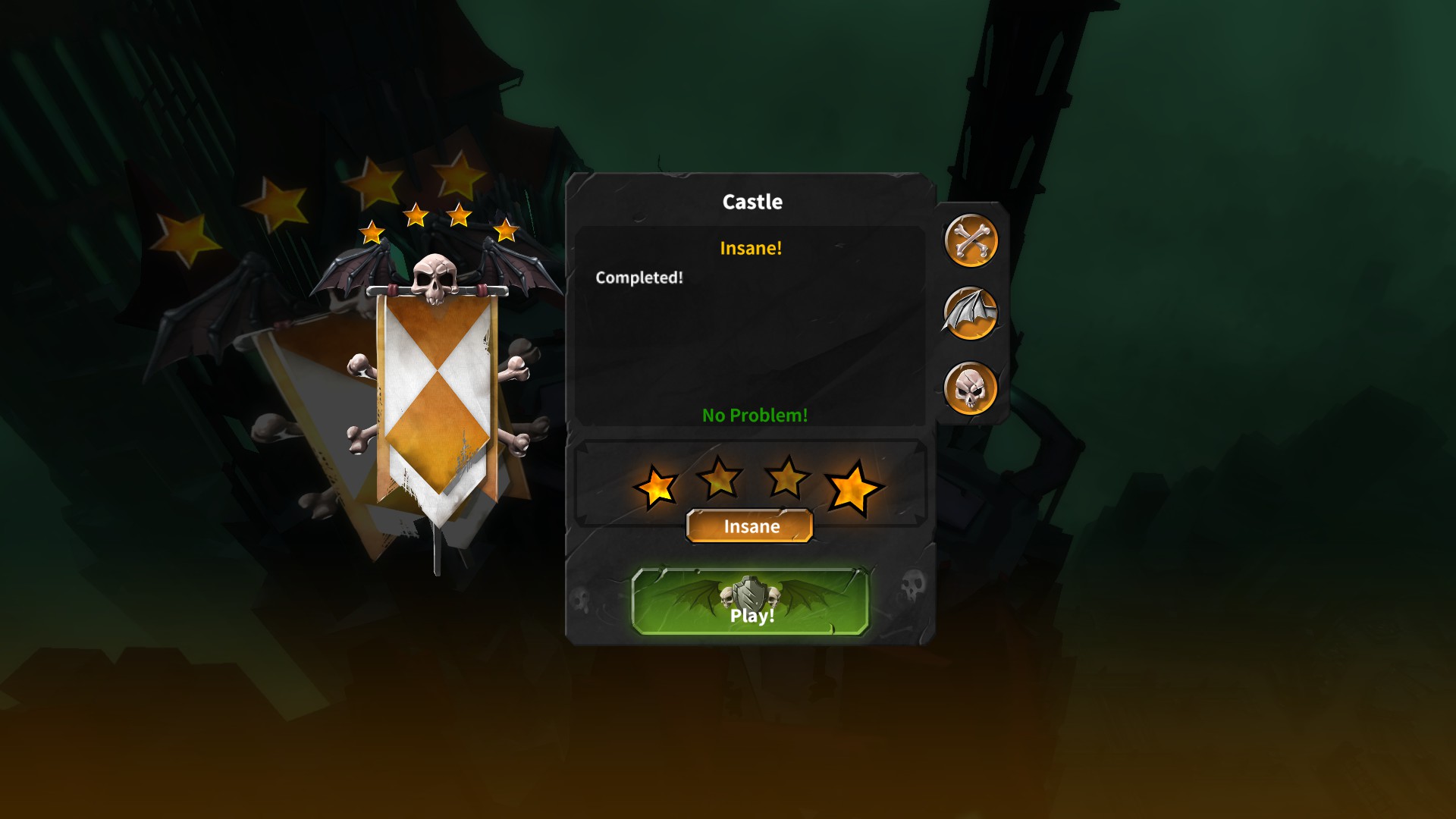